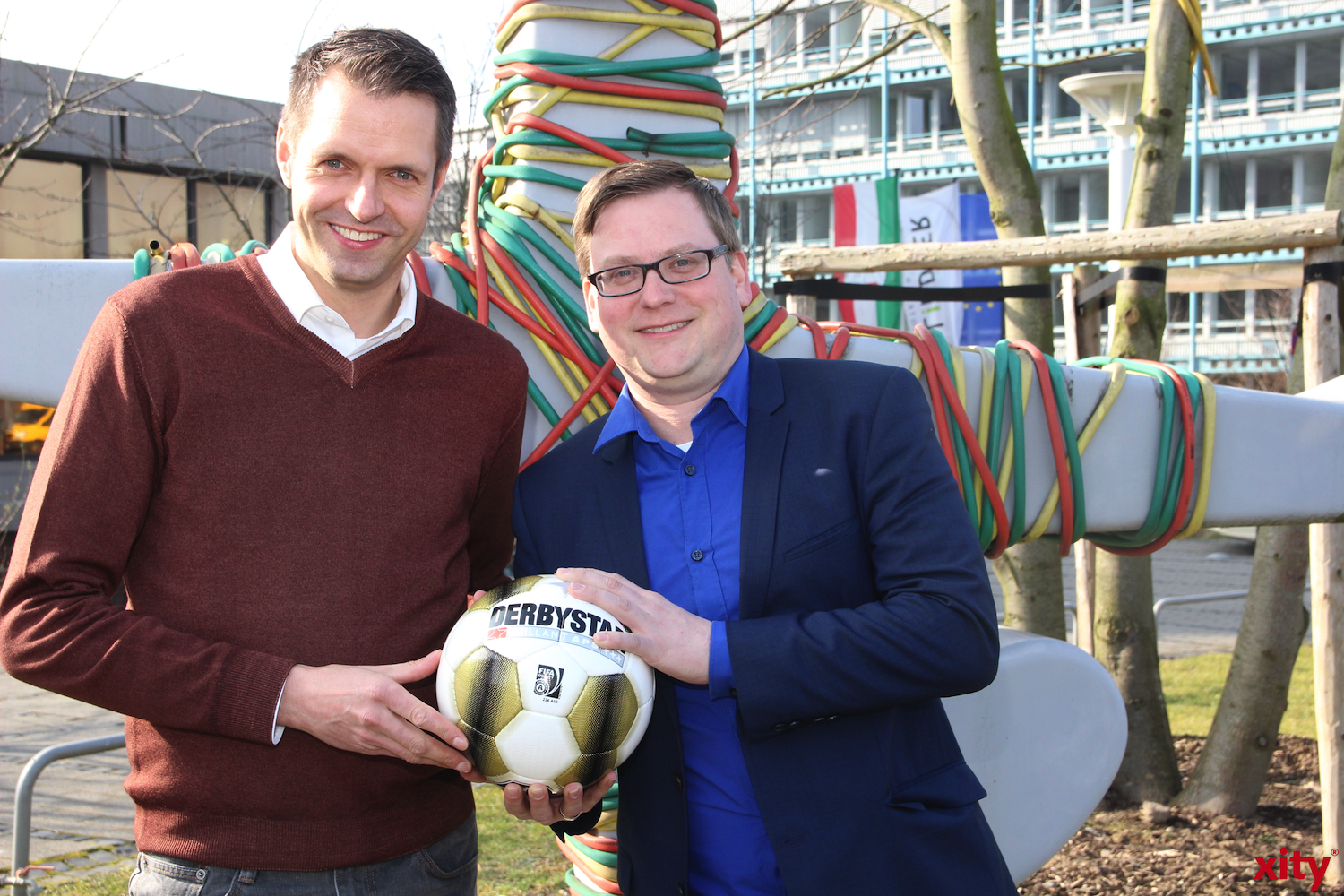 BV 04 is delighted to host the U19 Champions trophy in Düssseldorf(xity-Picture: H. Müller) 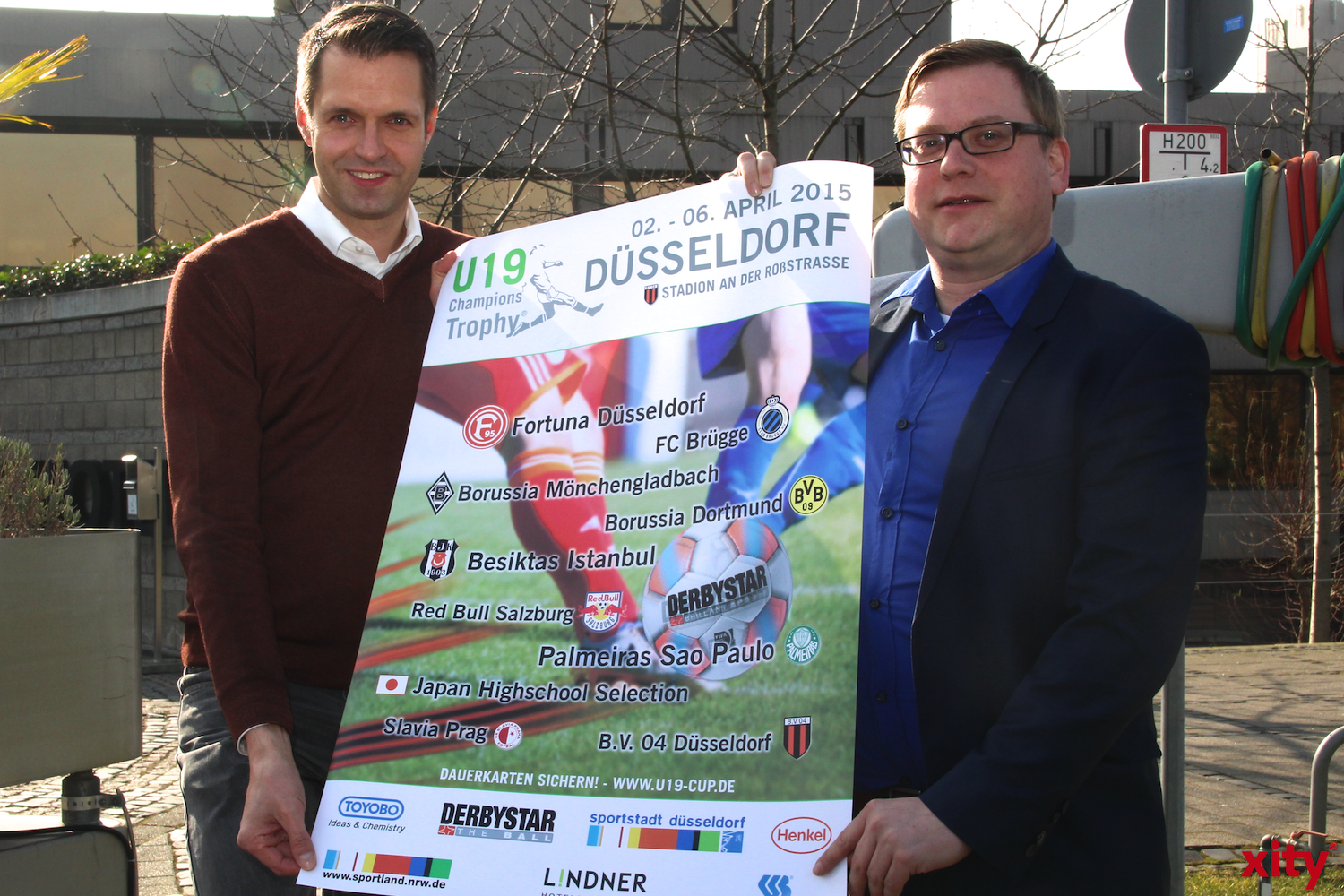 Ten teams will play agsint each other in Düsseldorf (xity-Picture: H. Müller)


U19 Champions Trophy in Düsseldorf

The ball rolls again! For the 53. time the U19 champions trophy will held on the pitch of the club BV 04 in Düsseldorf. The best A-Junior footballers from all over the world will compete against each other.

Düsseldorf - In total six international teams and four German teams will play in the tournament. The six international teams are: Palmeiras Sao Paulo, Besiktas Istanbul, FC Bruges, Slavia Prague, the National Japanese university selection and champion Red Bull Salzburg. The German teams are Borussia Dortmund, Borussia Monchengladbach and the two local teams Fortuna Düsseldor and the host BV 04. The tournament director Martin Meyer said about the tournament: ''We are pleased that we were finally able to compete agaisnt a Brazilian Team as Palmeiras Sao Paulo. We have experienced in the past year a fantastic world cup there and we saw that people in Brazil live and love the sport football.'' In 2000 the brazilian team FC Sao Paulo competed against other teams in Germany with the young footballer Kaka.

In 2004 Besiktas Istanbul was also already a guest of the U19 champions trophy. At that time, the team lost the final against Juventus Turin at the end of the tournament with 0:2. Slavia Prague was in the year 1969 the first foreign team to win the u19 champions trophy. In the Czech republican league the team is placed on the second place.

And the Niederrhein League team and host BV 04 became over the years a tough team in the tournament. They showed that last year as they played 1:1 against the strong and young Dinamo Zagreb. BV 04 also dominated the tournament earlier in the years 1965, 1966 and 1968.