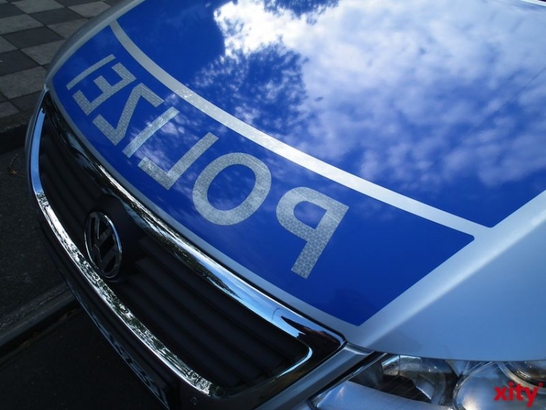 Theft drove without a driving license

A motorcycle officer was able to pull over a scooter thief after a pursuit on Tuesday. The 17-year-old thief had previously disregarded the stop sign and tried to make a hasty retreat.

Düsseldorf - The 17-year old driver was very suspiciously infront of the police at the intersection Heerstrasse, Markenstrasse. The offices signaled the driver to stop with holding up a stop sign. However, as the policeman turned aroud, the scooter driver immediately drove faster. Since the suspect knew that his vehicle was to slow against the police bike he stoped at the roadside and fled on foot through a playgroud and into a supermarket at hte Oberbilker markt.

As the suspect then felt in safety in the back of the building he ran into the arms of the policeman. The teenager was arrested. The scooter was stolen as it turned out in Liefeld. The teenger will now face an investigation for theft and driving without a license.