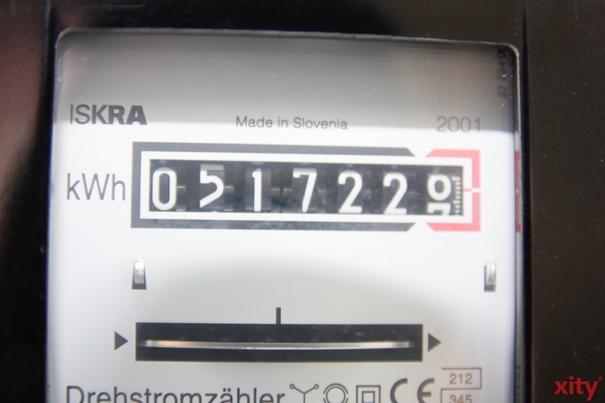 German households need to save energy in the summer (Photo: Xity)

Saving energy in the summer is useful

93 percent of citizens pay attention to their energy con

93 percent of Germans pay attention to their energy consumption. Nine out of ten German citizens also share the opinion that households can save a lot more energy, even in summer.

Düsseldorf - Only three percent think that the energy consumption can be reduced in the winter time. This was the conclusion of a survey on "Energy saving in the summer". "The Germans are aware that they can save a lot of energy, even in summer. In the summer months, although less energy for lighting and heating is being used. Lots of air conditioners, refrigerators and fans are being used," said Ralph Kampwirth, company spokesman of Lichtblick.

Many consumers take advantage of the summer vacation to not use their electrical devices at home: 70 percent of Germans turn their power-consuming appliances such as refrigerators, power strips, and router off before they start their holiday. However, every second German also uses less power and gas than at home in the summer. Only 15 percent say that they use more energy during the holidays however. 18 percent think their energy consumption in both places fails equally.