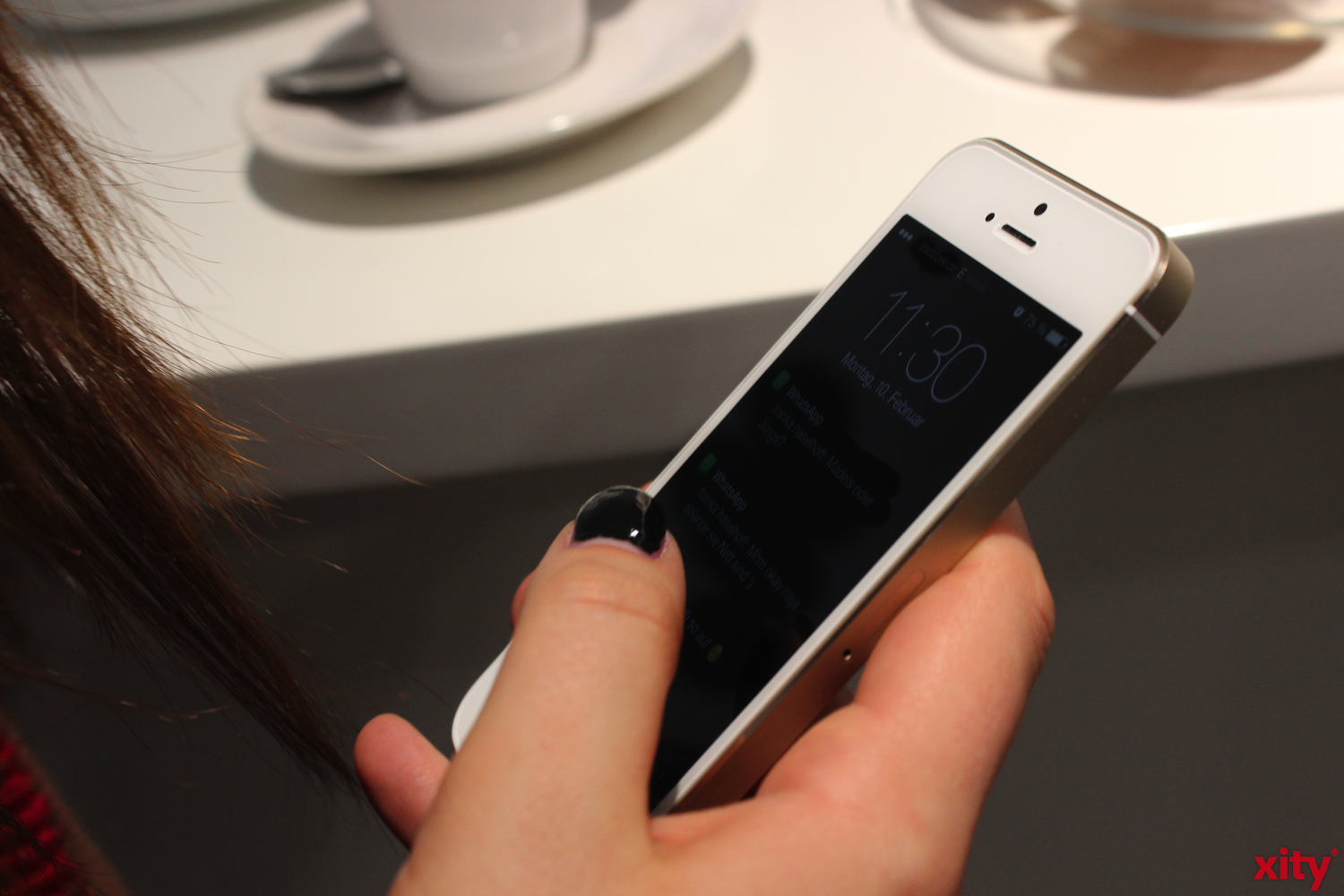 The number of children who obtain a smartphones, increased in the last years (xity-Picture: D. Poster)

84 percent of the 9 to 14 year-olds obtain a own cell phone and 58 percent have a own smartphone with internet function.

Düsseldorf - The annually Mobile World Congress meets these days in Barcelona in order to present the new trends of the communication industry. The german kids are well prepared: 7 percent of 9 to 14-year old have no internet access, and16 percent do not have a mobile phone. This was found out of a survey of 11,000 children that were aged from 9 to 14 years from the LBS-Child barometer.

The LBS spokesman DR. Christian Schröder said: ''We observed a constant increase in the facilities of the children with media devices: in 2007, only 68 percent of children travel with their own mobile phone, in 2011 it was 79 percent and today every child has an access to a cell phone''. Social researchers also found out that smart phones with a internet function are very popular. Nowadays in the fourth grade, three out of five pupils don't need such a smart phone with internet function.

One fourth of the nine to fourteen year-old find new friends over the internet. Older children with a migration background are very often the ones who find new friends online. The pedagogical hope that the network is used of a source of learning is not happening online: ''Most children in Germany believe that they sometimes learn something online,'' said Schröder.

Parents play a crucial role in the communication habits of the children. Heinz Hilgers, president of the German child protection agency said: ''It is very important that the mothers and the fathers inform themselves about what hide from the internet from their children.'' It is important that the children know how to deal with internet and the dangers of it.