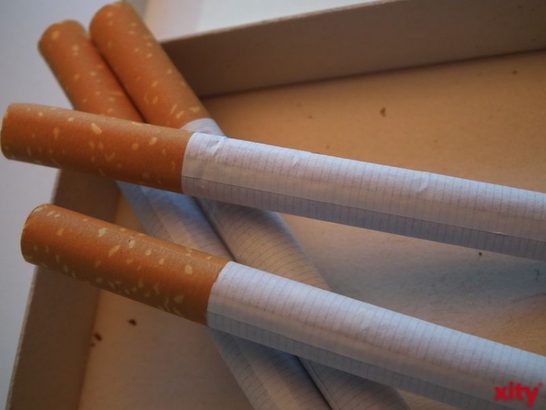 More women die from the consequences of smoking

According to the Federal Statistical Office, more and more women die from the consequences of smoking.

Düsseldorf - 15,370 women died in 2013 because of cancer, which was also associated with the consumption of tobacco. In 2005, significantly less women died (11,870) according to the Federal statistical office announced on the non smoking day on the 31 may. Overall, 46 322 people died in Germany in 2013 to cancers associated with smoking. Among them were 30,962 men. For men, there was little change in comparison to 2005.

More than three quarters (76 percent) of Germans in 2013 that were over 15 years old were reported to be non smokers.Therefore 57 percent had never smoked, 19 percent were former smokers. Just under a quarter (24 percent) described themselves as active smokers. In total there were 71 percent of men and 80 percent of women Non smokers.

The number of non smokers rose according to the Federal Statistical Office recently, especially among younger people. In the 15- to 19-year-old men, the number of smokers increased accordingly from 2005 to 2013 to 84 percent in the same age women to 89 percent.