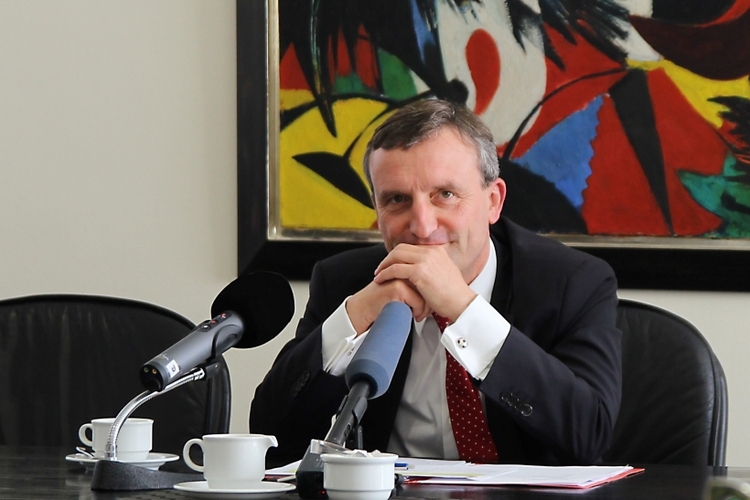 Initiative for the abolition of Nuclear Weapons

Since the 1st of December the state capital Düsseldorf together with the mayor Thomas Geisel are part of the initiative "Mayors for Peace".

Düsseldorf - The initiative was founded in 1982 with the aim to live in a world without nuclear weapons, an initiative that has now been joined by 6.084 cities across the globe including 414 cities in Germany such as Bremen, Dortmund, Frankfurt, Köln, München and Neuss. At this point the organisation is calling to its members of a "2020 vision" i.e the world should be free of nuclear weapons by 2020. This aim will be achieved through a binding agreement on a timeplan for the abolition of nuclear weapons and also through a convention on nuclear weapons.

"As a single mayor you can do little to change World politics but as a team of several thousand mayors we have a strong voice to communicate the concerns of our cities citizens. I hope that many more cities will join and support this alliance and therefore make us strong together in our aim to achieve a world without nuclear weapons" said Thomas Geisel.