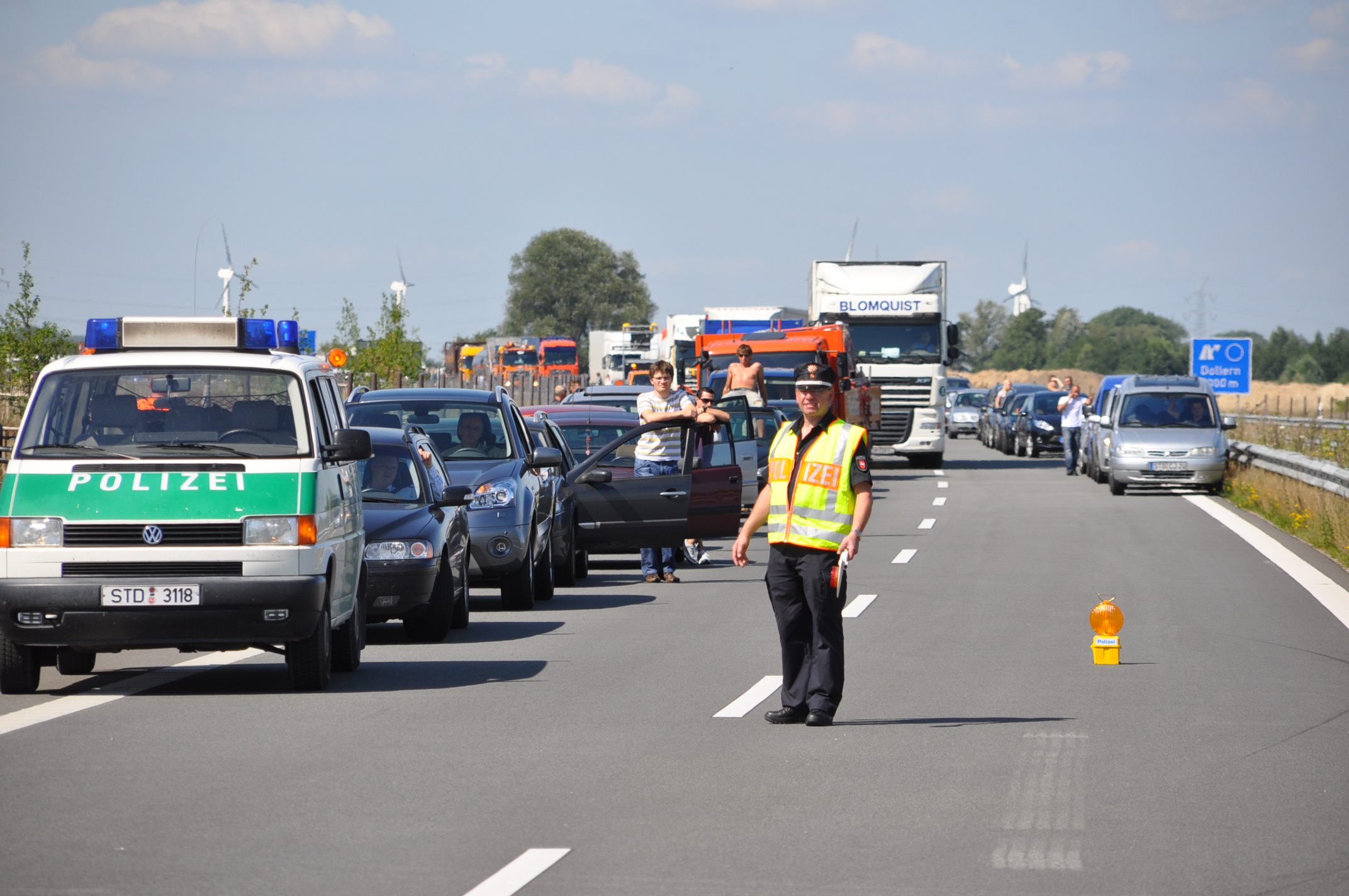 According to the ADAC the year 2015 was not a successfull year on the highway in Germany (Photo: xity)

The number and also the length of traffic jams in 2015 year were higher than in comparison to the year before. The ADAC published their traffic jam statistics.

Munich - 580,000 traffic jams were recorded in the year 2015. That is 20 percent more than last year, according to the ADAC. The reported traffic jam length grew by 17 percent and amounted to a total length of approximately 1.1 million kilometres - that is the same length as travelling 28 times around the earth. The year before the traffic jam length was about 960,000 kilometres. The number of traffic jam hours also rose according to the ADAC: the number in 2014 was 285,000 hours and in 2015 341,000 hours. This high increase of traffic jam hours has some reasons: One reason is that the registration of the traffic situations is being more accurate with vehicle fleets-data and another reason is that the kilometres travelled increased , according to the newest data from the BASt (Bundesanstalt für Straßenwesen). Another reason for the high number of traffic jams is the high number of constructions activities on the highways.