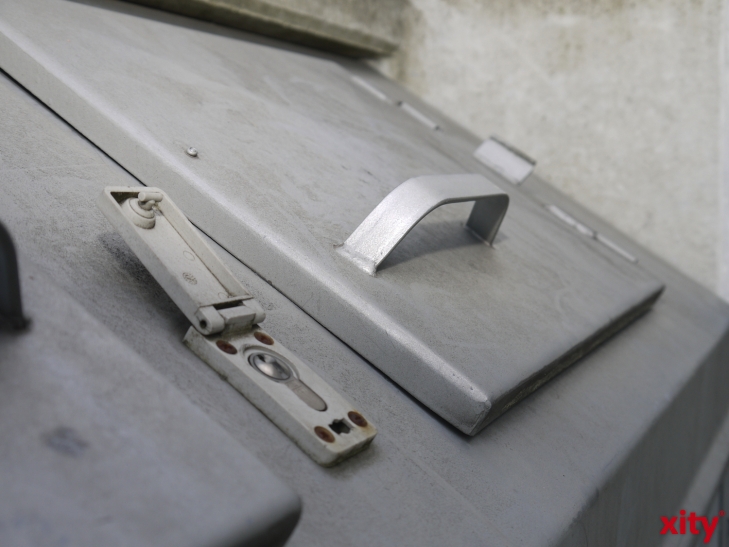 Waste production has reduced by 3 kg per capita

In 2013, the total amount of household waste has slightly decreased in contrast to the previous year.

13.1 million tonnes or 36% of household waste collected was common trash in the year 2013. This was on average of 162 kg per person and therefore 2kg less than in the previous year. The decreasing trend also continued throughout 2013. However, the amount of bulk rubbish collected remained the same between 2012 and 2013, accounting for 2.3 million tonnes or 29 kg per person.