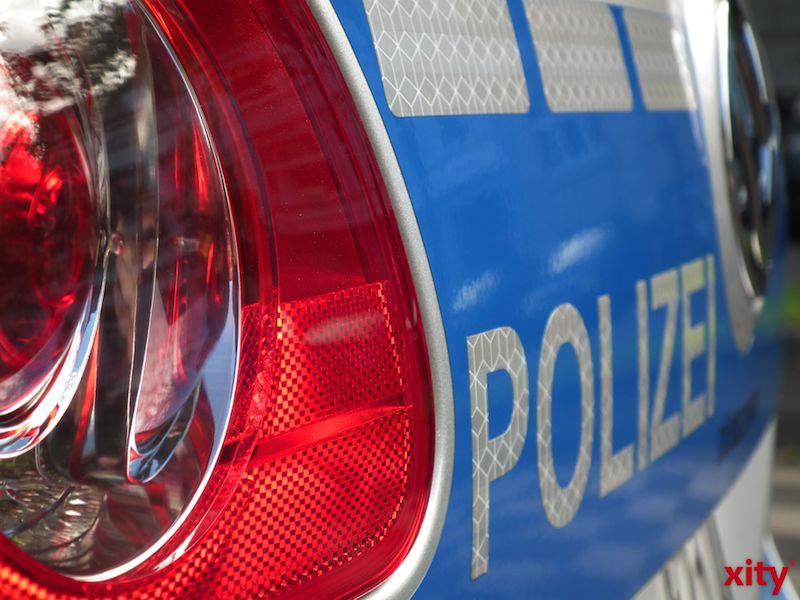 Car flips over on "Erkrather" street

Driver had to be "cut" out of the car

On the 5 March, 2015, a traffic accident occured on the "Erkrather" street in which the driver was trapped in the car.

Düsseldorf - A 45-year traveld with her Citroen car on the "Erkrather" highway and suddenly lost control of her vehicle because of an unknow reason. The car firstly hit a tree and turned itself over and landed on its head in a ditch. After the emergency call was received several forces were sent out.

The victim was trapped in the car and her head hung out of the seat belt. The firefighters which arrived earlier had to open the doors with hydraulic tools in order to remove the injured women out of the vehicle. The firefighters had to be gentle as possible since it was not clear wether the woman suffered from significant injuries or just small injuries. After 90 minutes the whole operation was finished and the women was transported to the nearest hospital.